A Short-term Study Program in Three Andean Countries was Held

The FY18 short-term study program in three Andean Countries was held from February 23rd to March 15th for a total of twenty-one days. A total of thirteen participants – twelve from Yamagata University and one from the Yamagata Prefectural Yonezawa University of Nutrition Sciences – visited three South American countries. This year, the studies and presentation were made based on four themes, “Problems and international cooperation about SA’s economy and environment”, “Challenges in the protection and development of cultural heritage”, “History of Nikke in SA, and “Natural environment and food culture in SA”.  The following are the itinerary and a photographic report.

Leaving Narita and arriving late at night on the same day at Lima, Peru via Mexico City (AEROMEXICO) 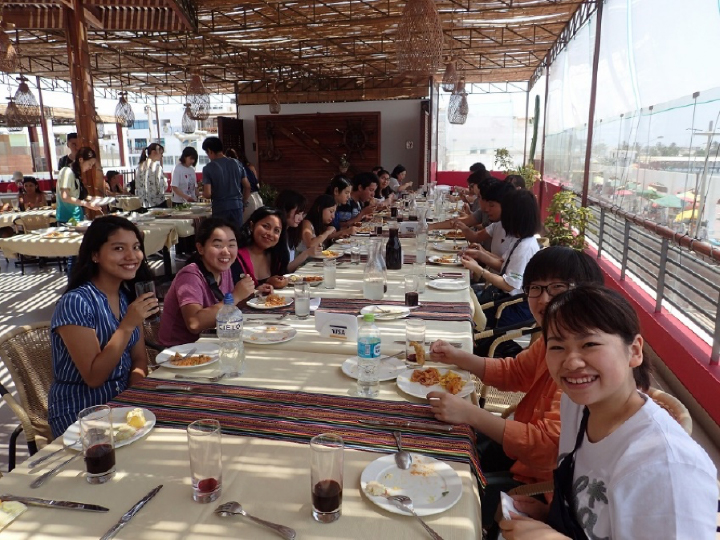 ▲The first lunch in Peru on the way from Lima to Nasca. 12 Peruvian students were joined the trip from the partner universities 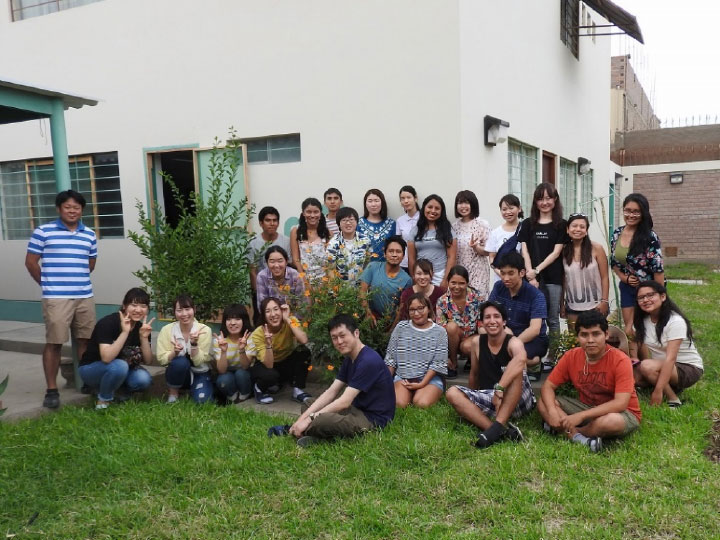 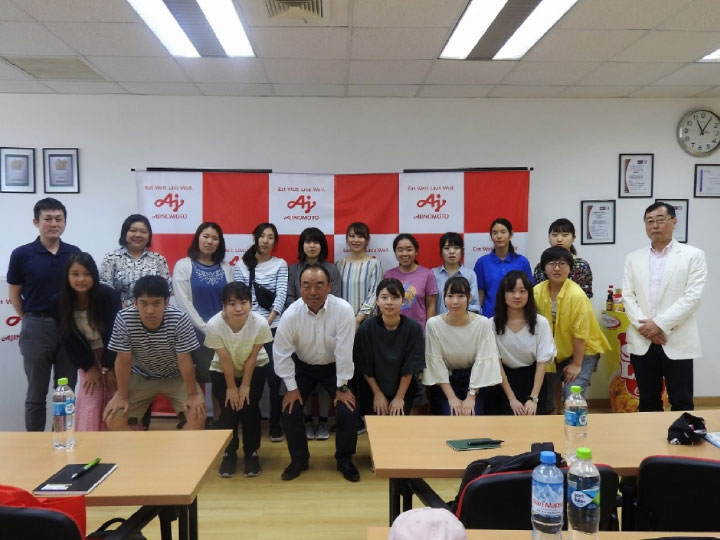 ▲Commemorative photo with President of San Marcos University wearing its caps and T-shirts. 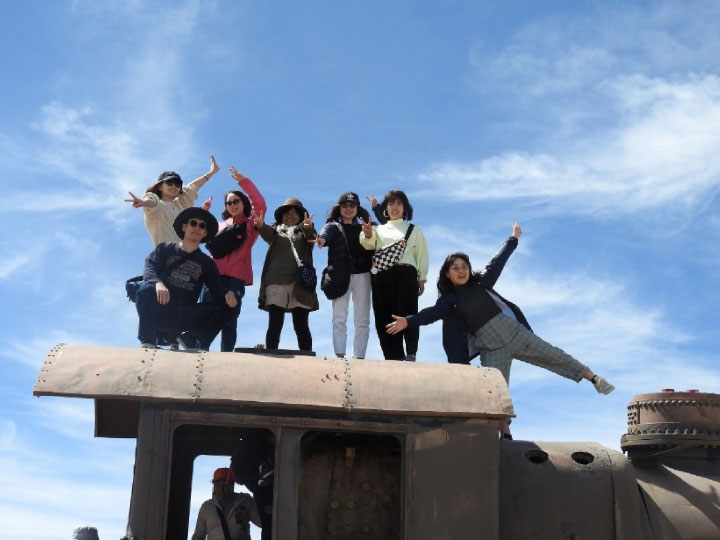 ▲The train cemetery under the blue sky. 12 students from San Andrea University joined the trip. 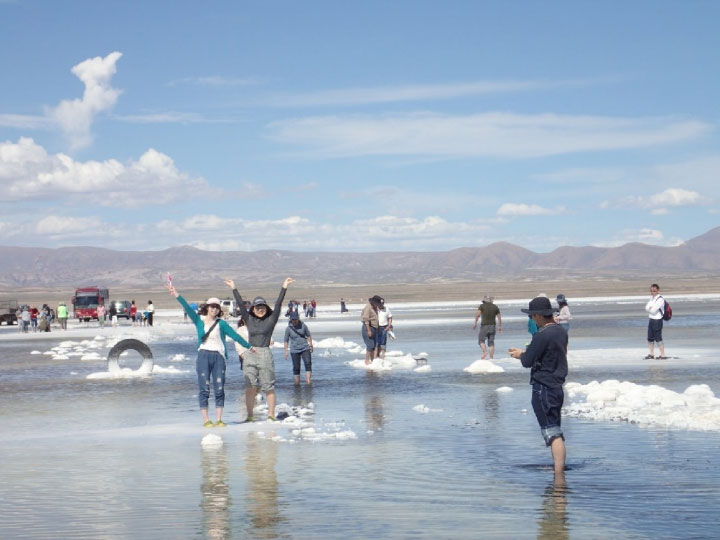 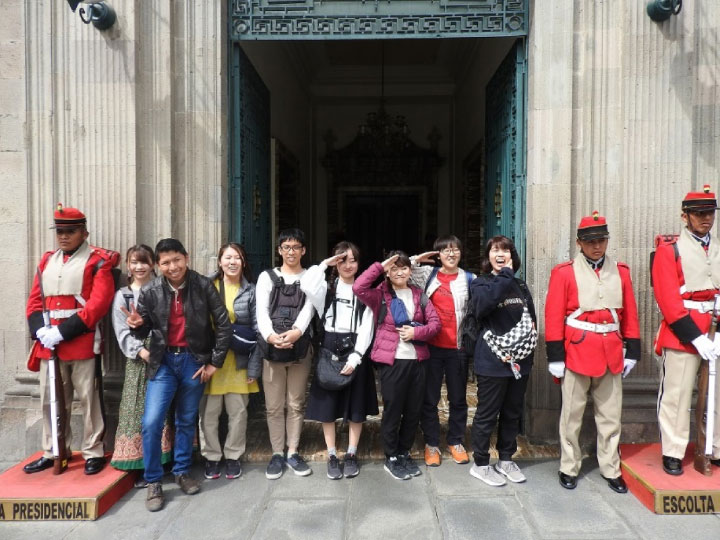 ▲At the entrance of Presidential Palace, La Paz 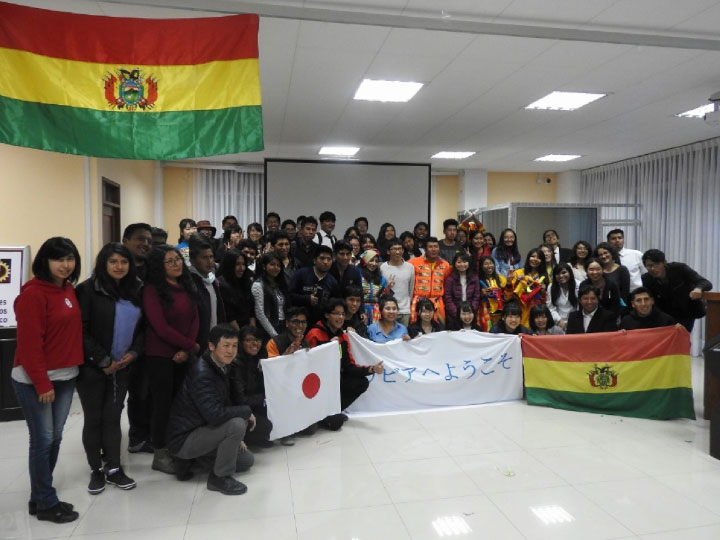 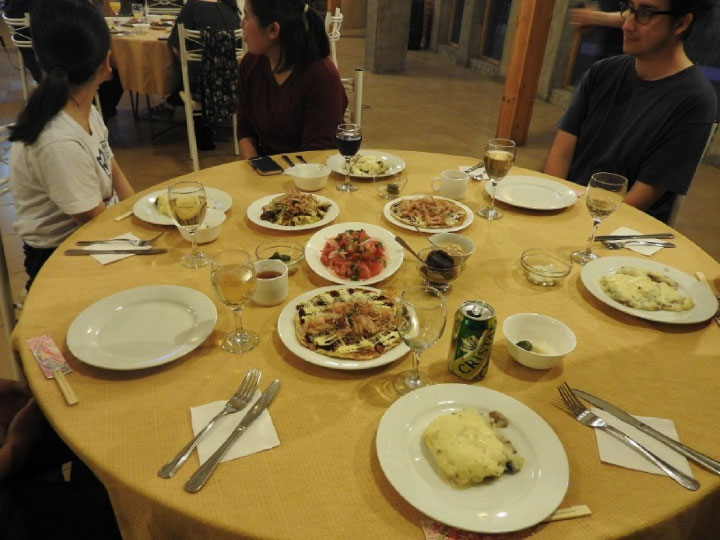 ▲Okonomiyaki which was cooked by Japanese students at the dinner party in Talca. 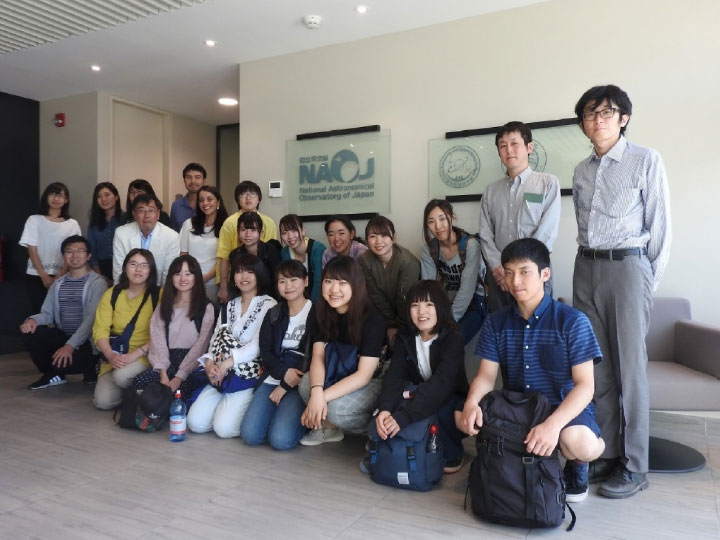 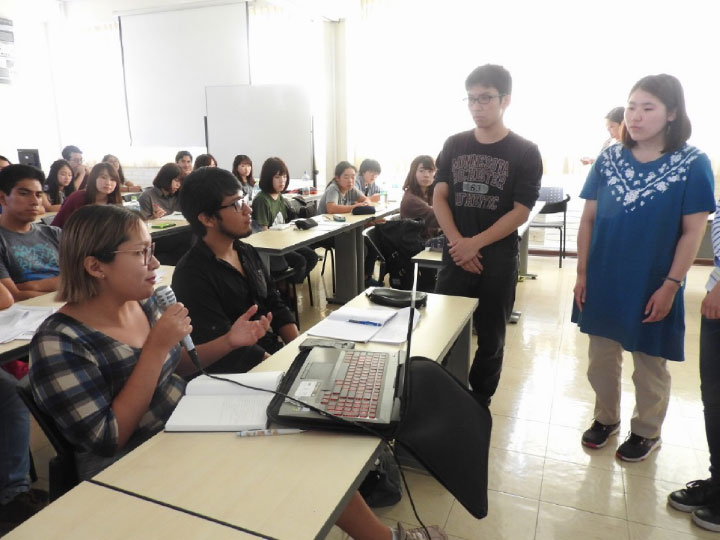 ▲Q&A session after the presentations of Japanese students 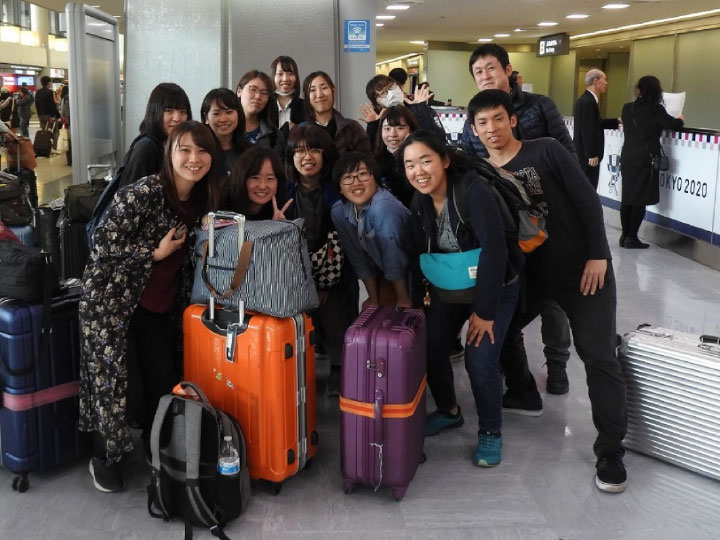 ▲Everybody has come back on safe!