Go for the Emperor's Cup! - Soccer Club's Challenge to be Yamagata Prefectural Representative (May 13)

Captain and Defender Ren Sasaki, Faculty of Literature and Social Sciences, said "We place emphasis on the results over the content as a team policy.  Our strong point is a quick switch from defense to offense."  The semifinal held in April was the "YU Confrontation" with the YU Football Club of Faculty of Medicine, advanced to the final by 7-6 in a penalty shootout after the game of 1-1.

The final will kick off at 13:04 on Sunday, May 13 at the Yamagata City Ball Games Stadium.  The opponent is FC Parafrente Yonezawa, last year's representative of Yamagata.  Sasaki also said "FC Parafrente Yonezawa is a good and experienced team and we lost the final of Emperor's Cup of Yamagata's representative last year.  Now it's payback time.  We'd like to score the first goal and to win the game."

Please give your encouragement to YU Soccer Club for grabbing the championship! 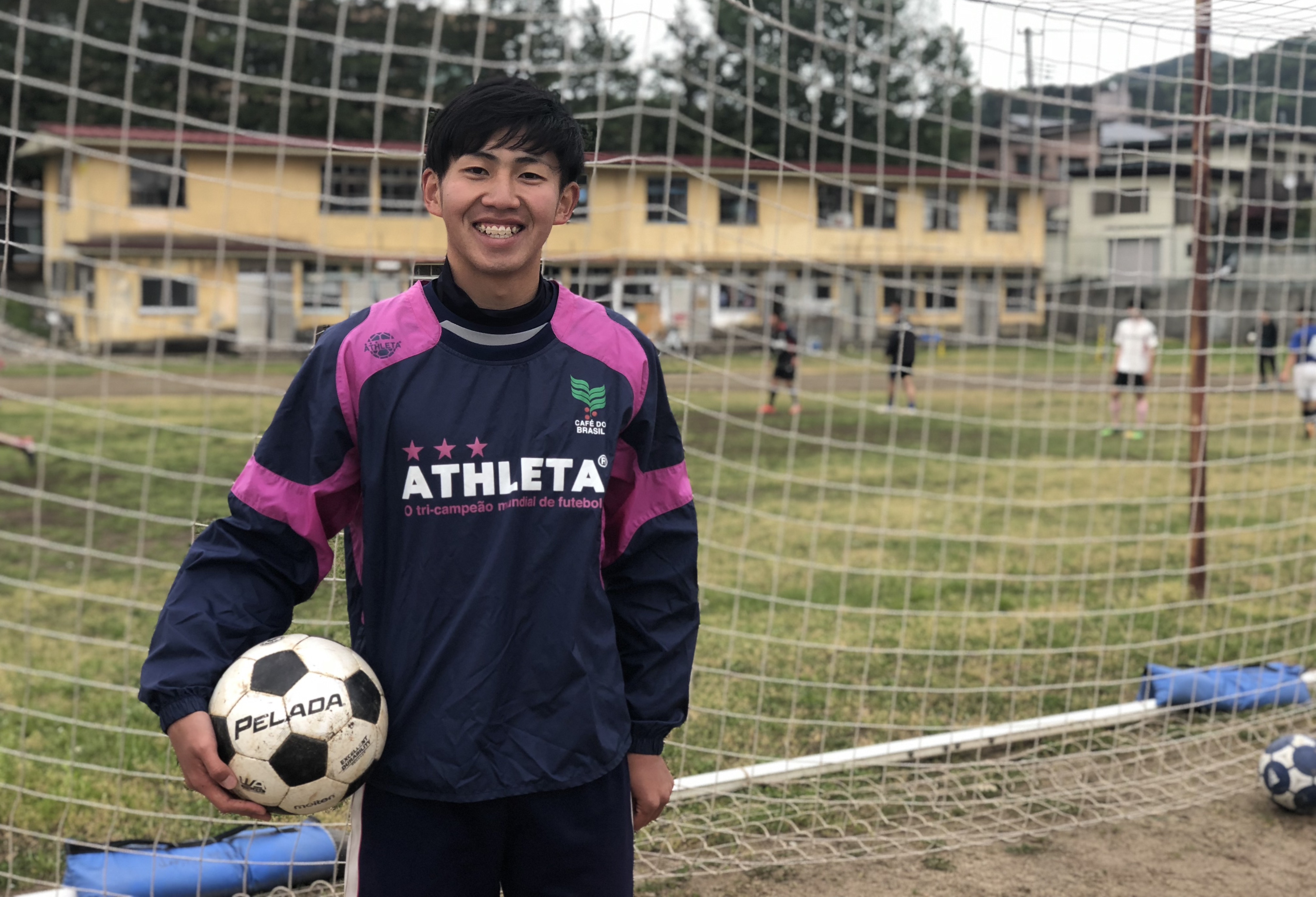