Before the game, Captain and Defender Ren Sasaki, Faculty in Literature and Social Sciences, said "The biggest point is which team can take the first goal."  As he intended, Kengo Takada, Faculty of Engineering, opened the scoring at the 44th minute to take 1-0 lead. In the second half, YU took the 2-0 lead at the 70th minute with a penalty kick of Takumi Akasaka, Faculty of Engineering.  Parafrente fought back following the goal 1-2 at the 72nd minute. Late in a game, Takada provided a lift for YU when he headed in a corner-kick to make it 3-1 at the 83rd minute, YU held on for the win.

"We'd like to play as a challenger," Sasaki told their ambition towards the first round of the Emperor's Cup JFA 98th Japan Football Championship, "We have to overcome issues such as momentum in the second half in the remaining days, and we'd like to go beyond the big wall in a good condition."

Soccer Club will continue their 6th journey for first time in 2 years to the Emperor’s Cup, the first round will kick off with Ryutsu Keizai University Dragons Ryugasaki, Ibaraki’s representative, to Kashima Stadium, Ibaraki, on Sunday, May 27 at 13:00 PM. 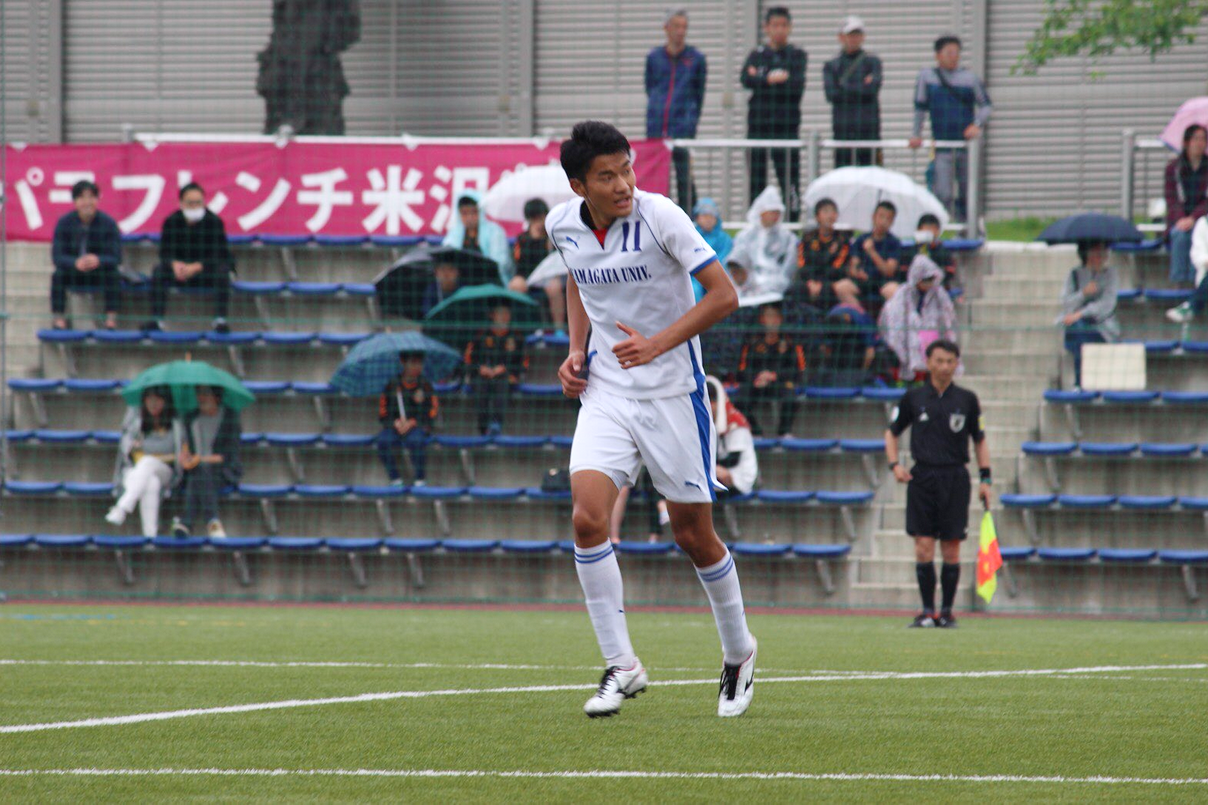