The protons which configure an atomic nucleus are bonds of elementary particles called "quarks." It was believed that proton spin (amount of rotation) was caused by quark spin (rotation). However, recent research has shown that the role of quark spin is small, only contributing to about 30% of proton spin. However, it is still unknown what accounts for the remainder of proton spin. In order to solve this mystery, our group is conducting research as part of COMPASS, an international joint research collaboration operated at CERN.

As part of COMPASS, researchers caused high-energy muons (160 giga electron volts) to collide with polarized targets aligned with the direction of proton spin. Researchers then investigated the spin dependence of π meson generation. As a result, researchers acquired data which suggests the existence of an orbital motion (revolution) for quarks inside of protons. If these results are correct, they would completely overturn the currently accepted knowledge for quark models. Furthermore, if researchers are able to confirm the compatibility of this theory in other reactions, it would then be possible to confirm the existence of quark orbital motion (revolution) inside of protons. Therefore, research hypothesized a Drell-Yan reaction using the polarized target and investigated spin dependency. This was the first time in the world that such measurement was performed.

Moving forward, we will reconfirm the results of this experiment and perform similar measurements in order to further increase accuracy. We expect to confirm even closer compatibility with theory. 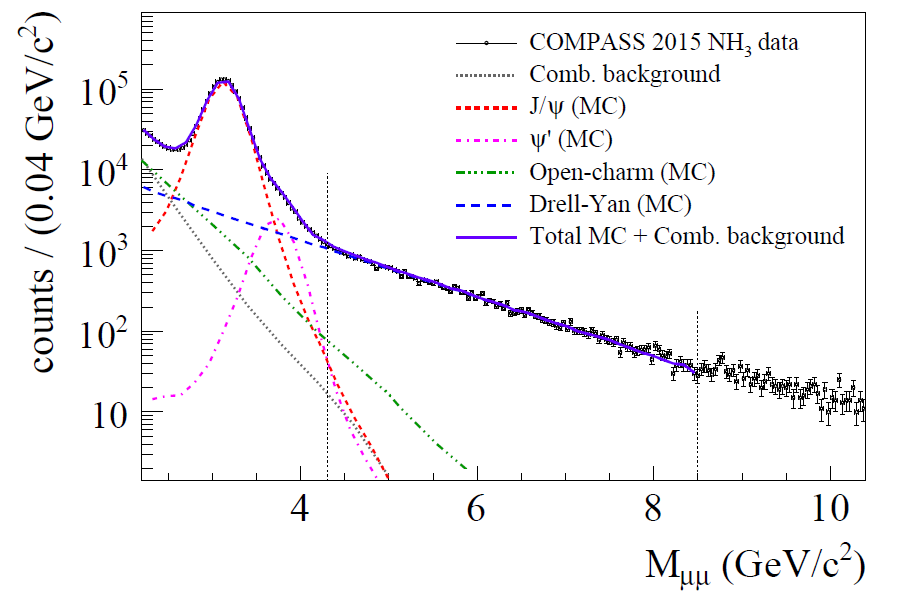 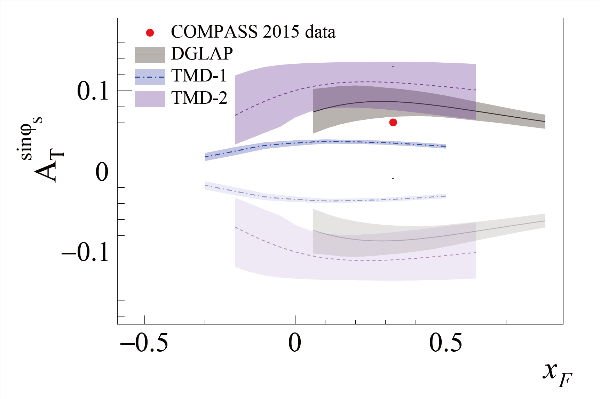