Using chemistry to solve the mysteries of beautiful patterns in nature 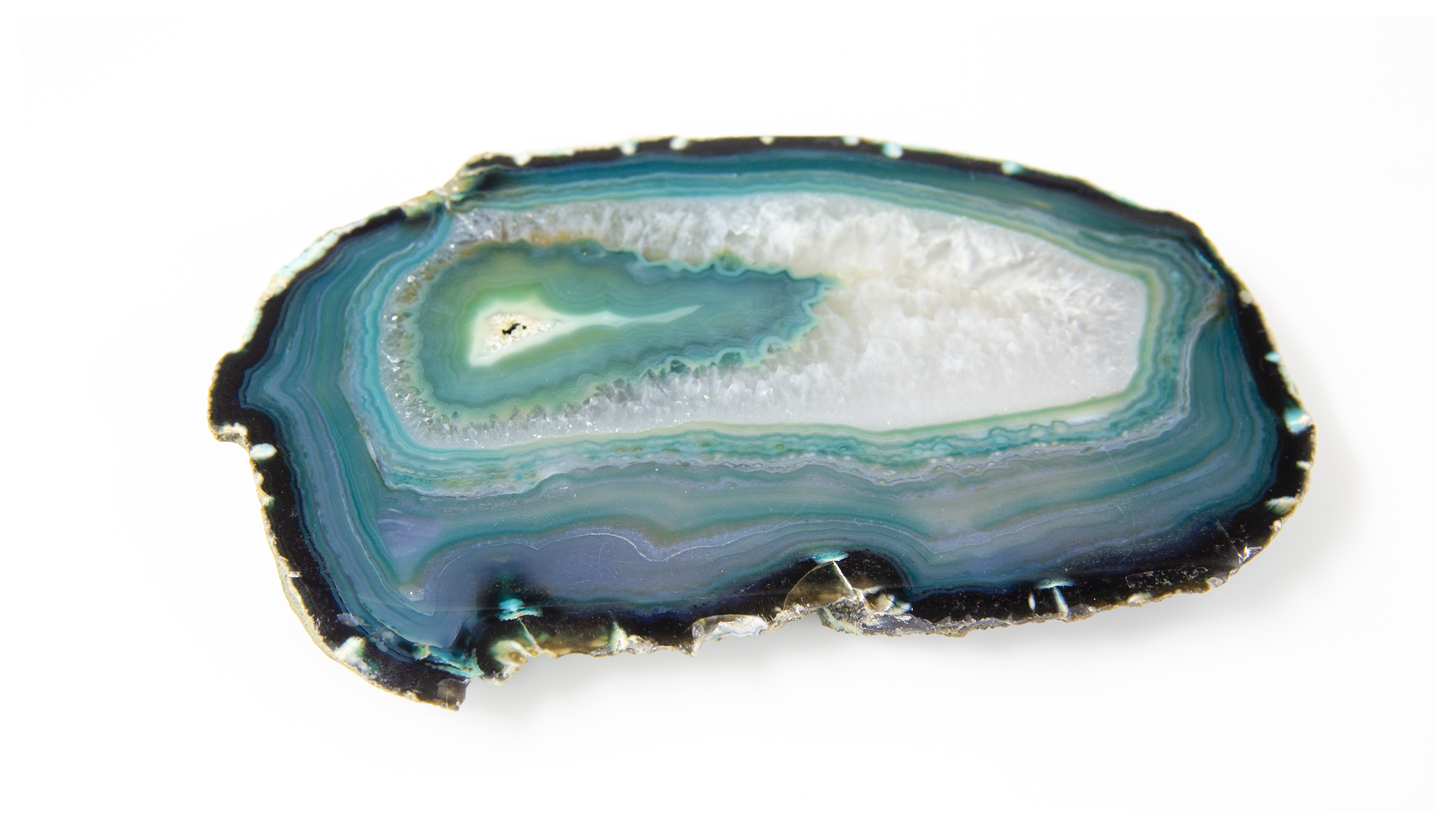 Nature is filled with various repeating patterns such as the black and white stripes of a zebra, decorations such as those found in agate, a rock which displays repeating patterns in various colors, and our solar system, which has circular orbits layered within each other. Amazingly, unlike artifacts which are designed and manufactured by human beings, these natural works of art are created through spontaneous processes such as the self-assembly and self-organization of ions, molecules, cells, particles, etc.

A mystery of 100 years: The Liesegang phenomenon 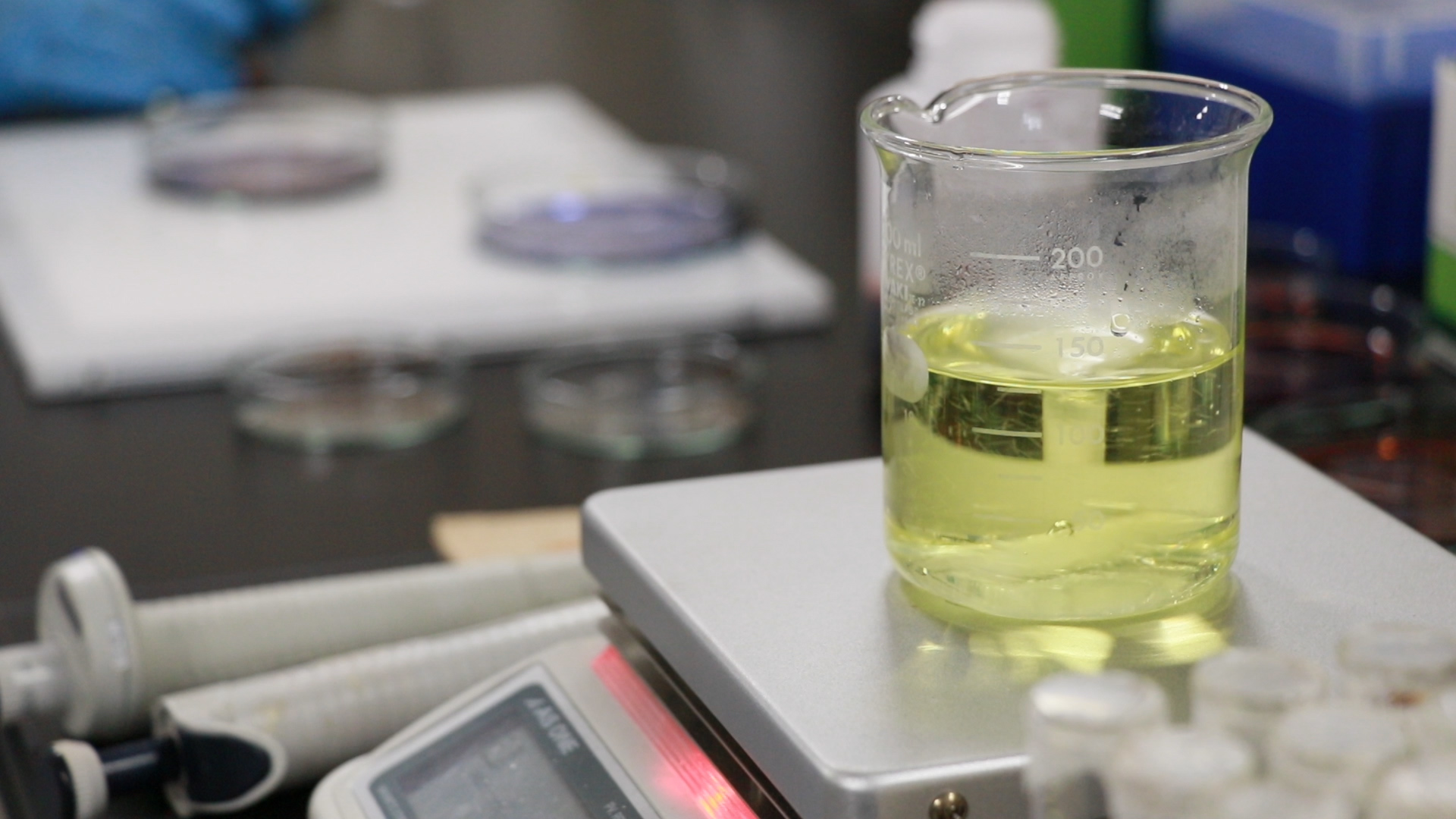 “How is this kind of pattern possible?”—By asking this question, numerous scientists have clarified the mysteries behind a variety of patterns. However, there is one pattern for which we have yet to clarify the mechanism, despite the pattern having been discovered more than 100 years ago. I am speaking of the Liesegang phenomenon, a pattern which follows special mathematical regularity. This kind of pattern can be found in a wide range of animate and inanimate objects on a micro to macro scale, from decorative items such as agate to mold colonies, nerve cells, and planetary orbits in our solar system. 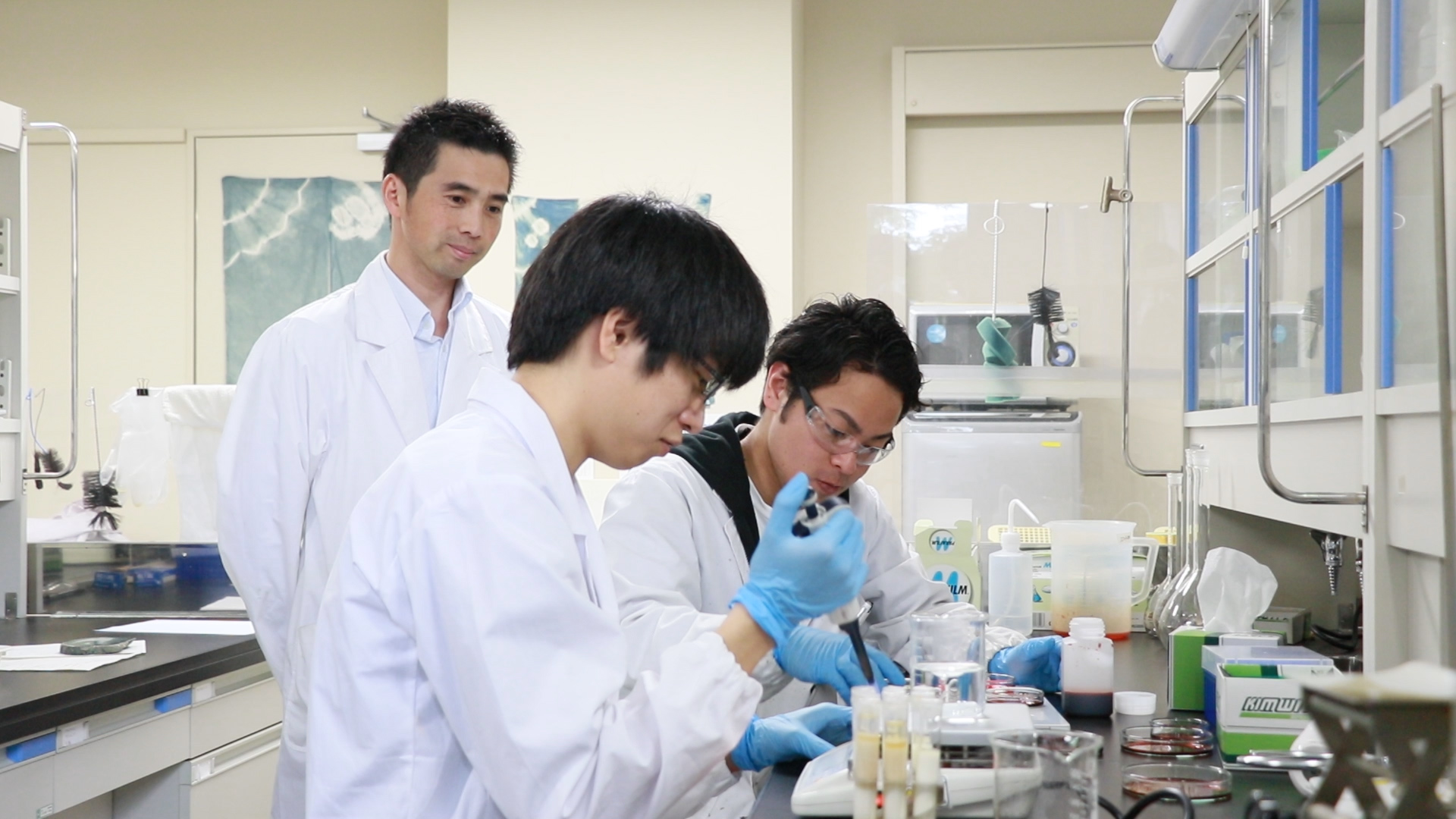 Clarifying the mechanism responsible for the Liesegang phenomenon will bring us closer to obtaining an important key for clarifying the mysteries of numerous patterns in nature. Our laboratory is clarifying reasons for the Liesegang phenomenon based on chemical reactions using everyday instruments such as petri dishes. Through chemistry, we are conducting research to unravel the mysteries of patterns existing in nature.