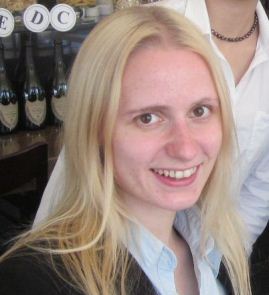 Studying in Yamagata University has been a life-changing experience for me in more ways than one. I decided on this particular university for my exchange study, because I wanted to be surrounded by beautiful nature rather than urban landscape and also see various aspects of Japanese culture that might be inaccessible to people who only go to mainstream destinations. I have had two separate exchange study periods with STEP-YU, one from 2010-2011 and the current one from 2014-2015, because Yamagata left a deep enough impression on me to want to return to this amazing place.
My first time in Japan was also a first time for living alone so naturally I was a bit scared. Studying and managing everyday life in a foreign place can be difficult, but with the help of the university, other exchange students and new Japanese friends it became a fun experience which I will never forget.
If I had to give advice to future exchange students participating in STEP-YU on how to spend the precious time given to them, I would say four main things. Firstly, study a lot. There are many interesting activities besides going to the lectures, but the knowledge gained from passionate and wise teachers will prove very valuable. Secondly, challenge yourself as much as you can. This is the perfect opportunity to get out of your comfort zone, try new things and maybe achieve something that you never thought possible. Thirdly, contribute to the studies of others as well. Teach people about your own country and culture, because that's something only you can do. And finally, enjoy yourself. Japan has so much to offer and it's up to you to use those opportunities to the fullest and make your stay in Yamagata totally awesome. 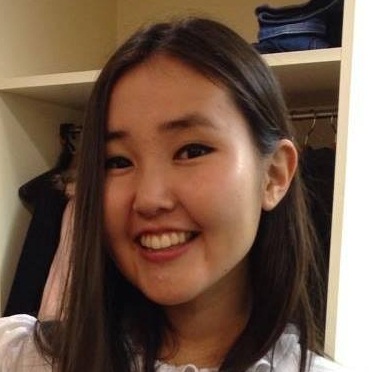 When I started my year in Japan as an exchange student I felt like I wanted to experience something brand-new in my life. Something I had never thought of before. So me, who could never have been called an athletic person, entered the Women's Soccer Club at Yamagata University. I should admit that the girls in the club were shocked because it was the first time a foreigner entered their club.
The Women's Soccer Club has very strict discipline and a severe mode of training. We have practice five days a week, three hours a day. We practice during rainy days and on the snowy ground, no matter how cold it is. When the ground is in too bad of a condition, we do muscular training in the gym or on the track and field outside the campus. In other words, we never waste time during our practices. For the girls, soccer is not just a game, but it is an important part of life. It feels like they are not even able to imagine their life without soccer.
In one year of playing soccer, I have lost 13 kilograms. I have been training so hard that both of my legs were covered in bruises. I even got a partial ligament injury on my birthday. Even so, I am still the worst player in my team. To be honest, sometimes after practice I went back to the dorm and cried. Never in my life had I felt so hopeless and useless as I did while playing soccer. But Rome was not built in a day, and eventually even I made some progress. After half a year, I stopped stumbling over the ball and joined many soccer matches as a forward player.
Many times I felt like I did not want to go to practice, especially when it was 5 A.M. on a Sunday morning and we had to go to the nearby town for a game, riding in a car for three hours in a row. I could fight my weakness only because the other girls supported me all the way. Because of them, I started doing things I was never able to do before. Because of them, I got a unique chance to participate in a national championship of women's soccer in Osaka held on 24 December 2013.